If you ask anyone who has Filipino friends what they think of Filipinos, they'll probably tell you that they are some of the friendliest people around. None of it would be an exaggeration either because it is simply the truth—kindness and graciousness are practically ingrained in Filipino DNA.

To show my appreciation for my fellow Filipinos, here is my love letter. Having been brought up in the Filipino heritage by my immigrant parents, I was able to experience my Filipino roots alongside the contrasting ideals of the western world. My sincere hope is that the following points will educate others about Filipino culture so that they might appreciate the similarities we share with each other as well as embrace the differences.

As Christian Louboutin once said: "Meet people from other cultures, so you understand that the world doesn't swirl around you."

There are roughly 12 million Filipinos overseas, so it is likely that you have befriended a Filipino at some point in your life. I know I'm incredibly grateful for my Filipino friends—here's why you should be grateful for yours too:

(As with most generalizations, not all of these may apply to you, but I hope you can still relate to some of them):

They are world-famous for their hospitality

If there's anything Filipinos are well-known for, it's their hospitality. Such a reputation could come from the fact that many Filipinos work overseas as nurses or caregivers.

Or, it could come from the fact that foreign visitors to the Philippines often commend Filipinos on their stellar service. Whether you're out at a restaurant or at someone's dinner table, you are never expected to clean up after yourself or provide assistance in any way—as a guest, you're "forbidden" to lift a finger. Just sit back, relax, and enjoy your stay.

Others say hospitality is simply hardwired into their genes, passed down from their ancestors who always kept a tradition of welcoming strangers into their home and making them feel as comfortable as possible. In a Filipino's mind, comfort has everything to do with food, which brings me to my next point.

They make sure to keep you well-fed

Filipinos love to eat. Your typical Filipino family will likely eat three meals a day... plus have a bunch of meriendas (light snacks) in between.

There are too many Filipino foods to mention, so instead of naming them all, here's a general picture of what you might see on your daily Filipino table: some fried eggs, tocino, and garlic rice for your standard tocilog breakfast; some sort of pork, chicken, or beef dish at lunch; then some sort of hearty stew, fried fish, or pancit platter at dinner.

If you think that's already a lot of food, just wait until you see how much food is served at a Filipino party. You'll have leftovers to last you an entire week.

They always throw the best parties

Filipinos love to socialize over food and drink. In my opinion, they throw some of the best parties ever, whether they be house parties or formal events.

At a Filipino house party, you can expect to witness any of the following: guests arriving an hour late (likely running on "Filipino time"), a line-up of cars that take up the entire street, a giant pile of shoes at the front door, tsinelas being offered to all the guests, kids giving mano to their elders, titos drinking beer while watching the Pacquiao fight, titas cackling during a gossip session, lolas playing mahjong past their curfew, and everyone "compressing" for a photo before they all leave. It may seem like chaos, but it's so much fun.

Then there are the debuts, the Filipino version of the quinceanera, but for when a girl turns 18 instead of 15. Debuts can get overly extravagant at times—in fact, some families may even spend as much as they would on a wedding just to throw an unforgettable debut. Expect to see the same things as you would at a Filipino party, but a lot more suits and dresses.

They motivate you to strive for excellence

The global impact of Filipinos should not be understated. Perhaps the best example of Filipino excellence can be seen in its nursing industry—the Philippines is the largest exporter of nurses in the entire world, with 25% of the 2.2 million overseas Filipino workers (OFWs) committing their lives to care for others.

The desire of Filipinos to work abroad was likely started after the Philippines was colonized by the Americans under the 1898 Treaty of Paris. As Filipinos began to be assimilated into American culture, they too developed an "American dream" mentality.

After the Pensionado Act was instated in 1903, qualified Filipino students were sent to the U.S. to study, bringing forth a new wave of OFWs living out that dream.

In general, Filipinos are raised on the importance of education. For many struggling families, education is the way to a better life and future, and the ultimate goal of Filipino parents is to send all of their kids to school. Students, therefore, take their education very seriously and they usually go on to become doctors, nurses, or engineers.

They expand your sense of humor

A Filipino's sense of humor is one-of-a-kind. Most westerners would probably have a difficult time understanding it at first because it is based on a rather unique form of sarcasm. Some may even think Filipino jokes are a little bit corny, but I'd say it is that very corniness that actually makes them so funny.

Just take 90 Day Fiance's Rose Vega, for example. Her witty personality surely lends to her universal charm. She's become a hit on social media in the past few months for her memorable comebacks and one-liners.

Many successful Filipino comedians tap into that same one-liner formula—in fact, a lot of the comedic Tagalog "sayings" built on that formula often become trending topics in Filipino pop culture.

They can introduce you to a new way of communicating

Filipinos have their own way of communicating with each other. A common one you'll see is the pout of the lips to indicate a direction or to point to a certain object. You may also hear Filipinos let out a "hoy" or a "pssst" to get your attention. Spend enough time around Filipinos and these mannerisms may just become new habits of yours.

Digitally speaking, the Philippines is the text capital of the world, due to the country having the largest SMS volume in the world. Overtime, Filipino texters even started to develop their own SMS language using special abbreviations in order to shorten their texts and make the most of their character limits.

They bring out your musical side

Filipinos are known for their musical talents. Not only do they love to sing, but they're also rather good at it. Filipinos seem to have an affinity to ballads, probably because they are challenging to perform. It could be said that the mark of a great singer, according to the standard Filipino, is how well one can belt out those high notes.

It is very common for Filipino households to have Magic Mics, which are special karaoke machines. Expect these to be whipped out at parties or on any normal weekend when friends are over. If you're ever at a Filipino's house while they have the Magic Mic on, you can't afford to be shy. Chances are, you are going to be asked to sing. Don't worry though, they won't judge you (too hard).

They can teach you unique ways to be frugal

Filipino people, especially those who are older, have a knack for being frugal. Growing up in a third-world country means they often had to improvise to save money wherever they could.

Whether it be cutting paper towel rolls in half or diluting the last bit of hand soap at the bottom of the dispenser to get every last drop out, Filipinos will usually have some money-saving life hack that you haven't tried before. If there's one thing Filipinos frown upon, it's wastefulness.

They extend your social circle

When you befriend a Filipino, be prepared to befriend 10 more Filipinos by association. You're bound to meet his or her parents, siblings, aunts, uncles, cousins, and other Filipino friends at some point during the friendship.

Filipinos consider family to be the foundation of social life. This principle was likely influenced by their Spanish ancestry and, in turn, also by Catholicism (80% of the Philippines is Catholic).

Their strong focus on filial piety, by default, naturally extends beyond bloodlines, which means they are open to sharing the same love they have for their family with their friends. Generally speaking, Filipinos love to build strong connections from the get-go, so expect to be taken in as part of the family earlier than you're used to.

How to text like a Filipino: an SMS language primer 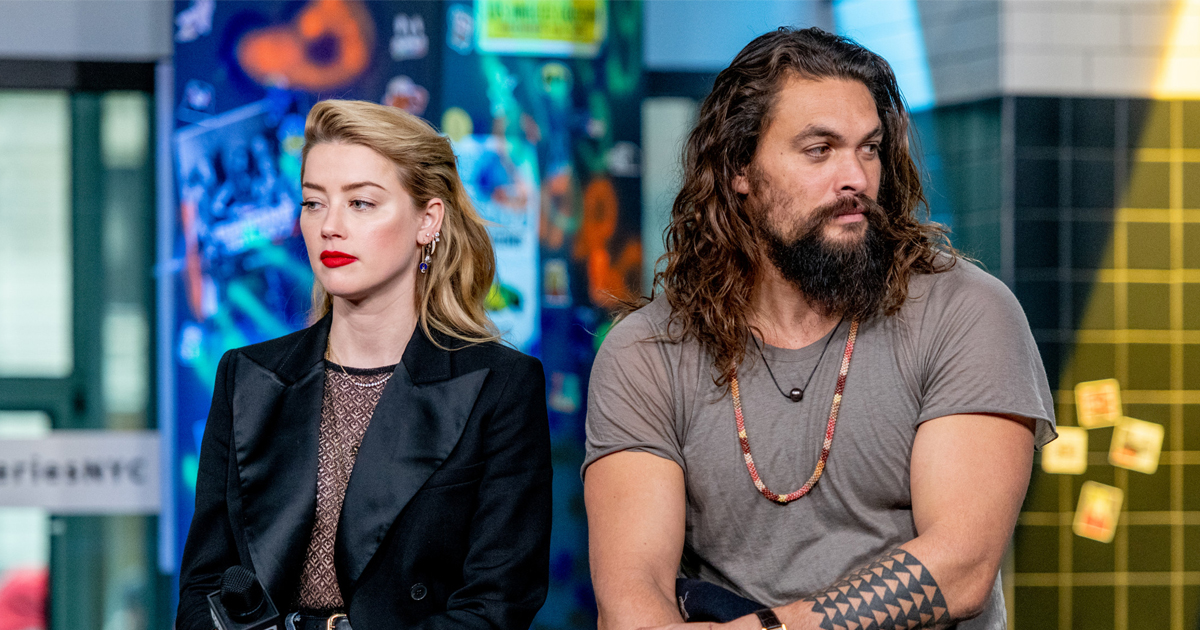