The coronavirus pandemic has struck a heavy blow on several nations whose economies rely on tourism. For months, their borders have remained closed, bringing international travel to a near-standstill. In anticipation of the world's reopening, places like Italy, Mexico, and now Greece, are offering incentives to encourage tourists to visit.

Back in May, Kyriakos Mitsotakis, the nation's prime minister, announced that taxes on transportation, which includes flights to the country, will be reduced by almost half. The value-added taxes, or VAT, will change from 24% to 13%, effectively making travel to Greece a whole lot cheaper.

"We will win the economy war just as we won the health battle," Mitsotakis said during a televised address.

Greece has seen relatively low numbers of positive cases due to its expeditious response to the pandemic, which has been lauded. It started easing out of lockdown restrictions on May 4 and has since reopened several businesses, including shopping malls, beauty parlors, hotels, tourist attractions, cafes, restaurants, and bars.

Social distancing is still in effect and masks are still mandatory on public transportation and hospitals, but for the most part, the place is now reinvigorated with life. Officials hope that outsiders will see the appeal of that.

As a result of its efforts, it was able to estimate a reopening date as early as July 1. That date was later moved up to June 15, which is now when international flights to Athens and Thessaloniki are expected to resume.

According to the US Embassy & Consulate in Greece, all non-EU citizens are banned from non-essential travel to Greece, which includes tourism, until June 14. On June 15, travelers from high-risk areas such as the US and UK will need to be tested for the virus upon entry.

They will also need to spend the night at a designated hotel while they wait for their results. Those with a positive outcome will be subject to a one-week self-isolation period or a two-week supervised quarantine, says the Hellenic Republic's Ministry of Foreign Affairs.

These protocols may remain in place once international flights to all Greek airports are allowed, however, confirmation of such will be given later. All plans to reopen are still subject to change due to the unpredictability of the pandemic.

Additionally, despite many European nations lifting their travel restrictions, non-essential travel is still not recommended by organizations such as the CDC. Travelers are all urged to follow the travel recommendations outlined by their federal health departments. 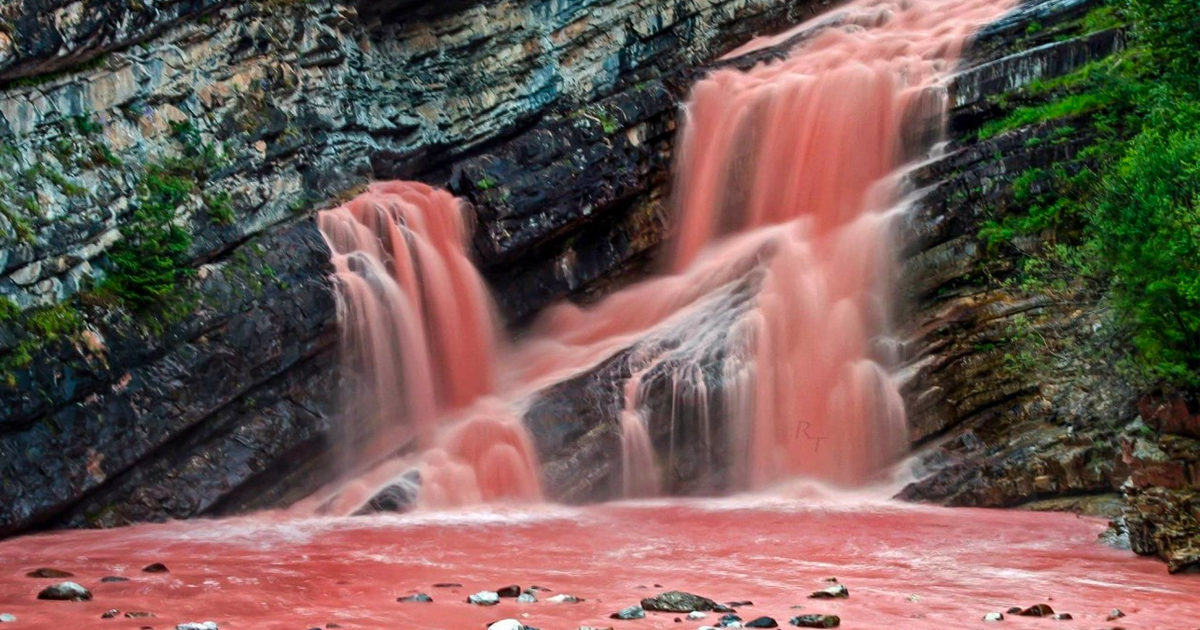 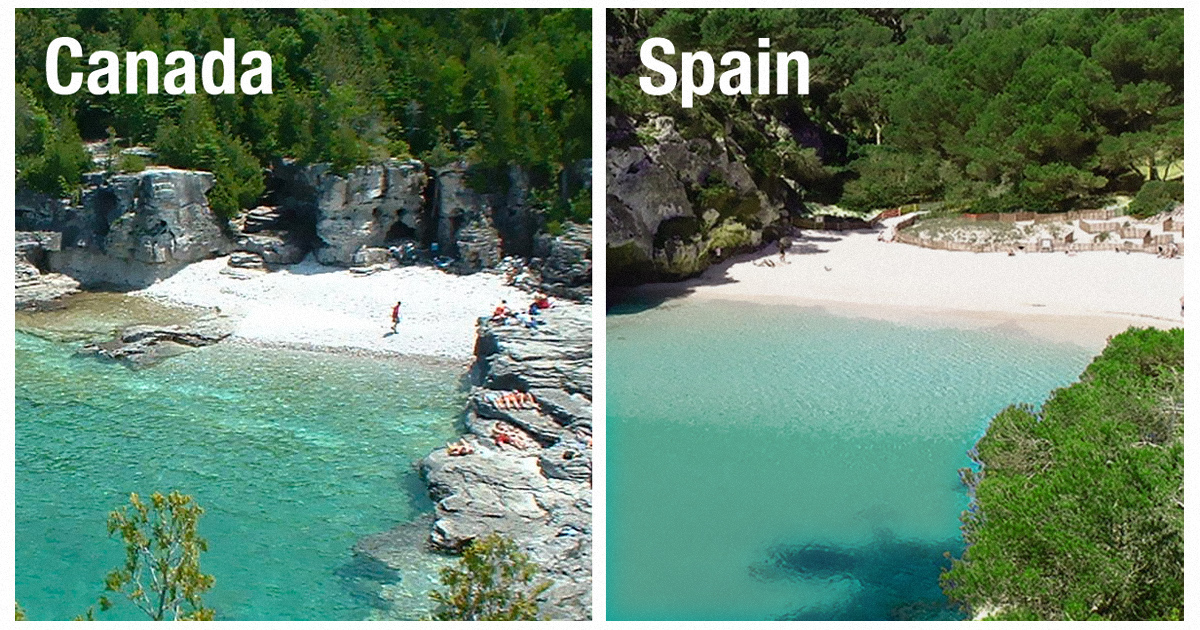