Canada's much-revered diversity is not only represented by its multiculturalism, but also by its impressive collection of surreal places.

As the second-largest nation in the world, Canada encompasses four of the five major biomes, making it home to a glut of natural wonders that are unlike any other.

The sheer pulchritude of these geographic marvels could restore hope in even the most helpless of lost souls. So the next time you update your travel bucket list, make sure you include these otherwordly locations:

Tucked away in the thick of boreal forest in British Columbia is a little pocket of paradise known as the Liard River hot spring.

It is the second-largest hot spring in the country and also the only one in its national park that is open to the public. Its thermal waters are heated to cozy temperatures between 108°F and 126°F, and it can be accessed at any time of the year.

Most people flock to the hot spring in the summer, but winters are perhaps the better time to visit, as the experience is augmented by the scene of frost-covered trees, rising steam, and, on some evenings, dancing auroras above.

Somewhere within the expanse of the Columbia Icefield in Alberta is a hidden ice cave that only a few adventurers have had the fortune to venture into.

That's mainly because it's only safely accessible in the dead of winter; when the temperatures are so frigid there is no chance for the ice to melt. The interior of the cave is nothing short of magical, especially when enough light reaches the ice walls.

The entire cave illuminates in a mesmerizing color of aqua blue, highlighting the cave's lines and patterns in an unreal fashion.

Perhaps the best purple sand beach in the area is the one that lines Candle Lake in Candle Lake Provincial Park. The sands of the lake change into varying hues of purple due to a unique composition of minerals, rocks, and shells.

Needless to say, witnessing the sand change from lavender to magenta is a one-of-a-kind experience.

Known as "the polar bear capital of the world," Churchill, Manitoba is home to the great white beasts that, in recent years, have become the poster child of the climate change crisis.

Located at a latitude north enough to support polar bear life, the snow-covered region is a popular site for polar bear observation and research.

You don't have to be a scientist to get up close and personal with the polar bears—tours are available via Tundra Buggy, a specialized lodge-on-wheels that you can stay overnight in to watch the polar bears in their natural habitat.

The red, rolling hills of the Cheltenham Badlands are strangely martian in appearance. Located near Caledon in southern Ontario, the badlands were formed due to poor farming practices that occurred back in the 1930s.

Over time, the dirt and vegetation on the land's surface were swept away by the elements and the Queenston shale below was revealed. The reddish hue of the hills is caused by the iron oxide in the rock, while the green stripes indicate where red iron oxide was converted to green by groundwater.

There was once a time when visitors could walk directly on the badlands, but recent incidents of vandalization led to the temporary closing of the badlands and the development of viewing platforms.

Perhaps the most popular attraction in Ontario's Bruce Peninsula is the Cyprus Lake Grotto, a water-filled cave that sits at the base of Indian Head Cove.

As sunlight enters the grotto, the still waters inside turn into a gorgeous sapphire blue color that is truly a sight to behold. Surrounded by ancient limestone rock walls, the grotto is a peaceful sanctuary for hikers who can manage to get to it.

The best time to visit the Cyprus Lake Grotto is in the spring or fall when the hiking trails and parking lots in the area are not too crowded.

The Inuktitut term for "skin blemish" is "Pingualuit," which makes it a fitting name for this pimple-shaped impact crater in Quebec.

Scientists believe the crater was formed by a meteorite that crashed into Earth over 1.4 million years ago during the Pleistocene Epoch. At some point, a massive explosion vaporized the meteorite, along with thousands of tons of stone and wildlife in the surrounding area.

As a result, the local Inuit people believe that the crater is a site of extreme power. Today, the Pingualuit crater spans 3.44 km in diameter and it is filled with lake water.

The unique tidal patterns of the Bay of Fundy is the reason why it's considered one of the 7 wonders of North America. The particular size of the bay allows it to sees some of the most extreme tides in the world—water levels can fluctuate as much as 48 feet per day, allowing for distinct experiences at different tide levels.

When the bay is flooded with water during high tide, it becomes a scenic location for kayaking and whale watching.

When the bay is exposed during low tide, tourists can walk along the waterside beach and get an up-close look at the Hopewell Rocks, which are the strikingly-shaped boulders on the shore.

Avid hikers will want to experience the Skyline Trail, a seven-kilometer looping trail in the highlands of Cape Breton in Nova Scotia.

As you make your way through the trail, you'll come across on-site interpretive panels that will teach you about the history and cultural significance of the region. Your reward at the end of the trek is a boardwalk that leads to quite possibly the best view in the province.

From the headland cliff, you'll be able to take in the grandeur of the rugged coastline, the spectacular greenery of the boreal forest, and even spot some whales bobbing up in the waters of the Gulf of St. Lawrence.

In Newfoundland, there's a place that could give even the Cliffs of Moher a run for its money. Gros Morne National Park features an ancient landscape that was formed by "colliding continents and grinding glaciers."

Some of the most stunning views in eastern Canada can be found here, as the park has an abundance of impressive fjords, towering mountains, tranquil beaches, and scenic vistas.

Because of its delicate biodiversity, Gros Morne has been designated a UNESCO World Heritage Site and is legally protected by international treaties.

The iconic red sands of Prince Edward Island are showcased in the most brilliant fashion at Cavendish Beach in P.E.I. National Park.

Located right by the Gulf of St. Lawrence, the beach is brimming with interesting geological features, such as sandstone cliffs, barrier islands, coastal wetlands, and sand dunes stretching as far as the eye can see.

Several interactive programs are available on the beach for those who are interested in learning more about the area's history, geology, and wildlife.

Canada has a lot of impressive lakes, but perhaps the most interesting of them all is Emerald Lake in the Yukon. The lake is notable for its intense blue-green color that gives the appearance of dual-tone waters.

The production of such color can be explained by some simple chemistry—dissolving limestone rocks release particles of carbonate into the lake, which then reacts with the calcium particles in the water. The resultant byproduct is a white calcium carbonate clay called marl, which sinks to the bottom of the lake and eventually settles into an uneven layer.

When sunlight is reflected off of the layer of marl, the lake's iconic blue-green color is revealed.

In Nahanni National Park, there exists a waterfall that stands twice as high as Niagara Falls.

But even more than its staggering 302-foot height, Virginia Falls possesses a myriad of awe-inspiring natural features, including thundering rapids, surging rivers, 300-million-year-old rock formations, and the unique flora and fauna of the arctic tundra.

According to many rafting and canoeing enthusiasts, Virginia falls is "one of the many highlights of a river journey down the Nahanni River."

In a place coined by the Inuktitut as the "land that never melts," there is a colossal butte that boasts the greatest purely vertical drop in the entire world.

Mount Thor stands at an elevation of 5,495 feet and also has a vertical drop of 4,101 feet, making it a popular destination for the bravest of mountain climbers and thrillseekers.

Despite the remoteness of the region, researchers, explorers, and photographers from all over the world risk the journey to Baffin Island to meet the mighty Mount Thor face to face. 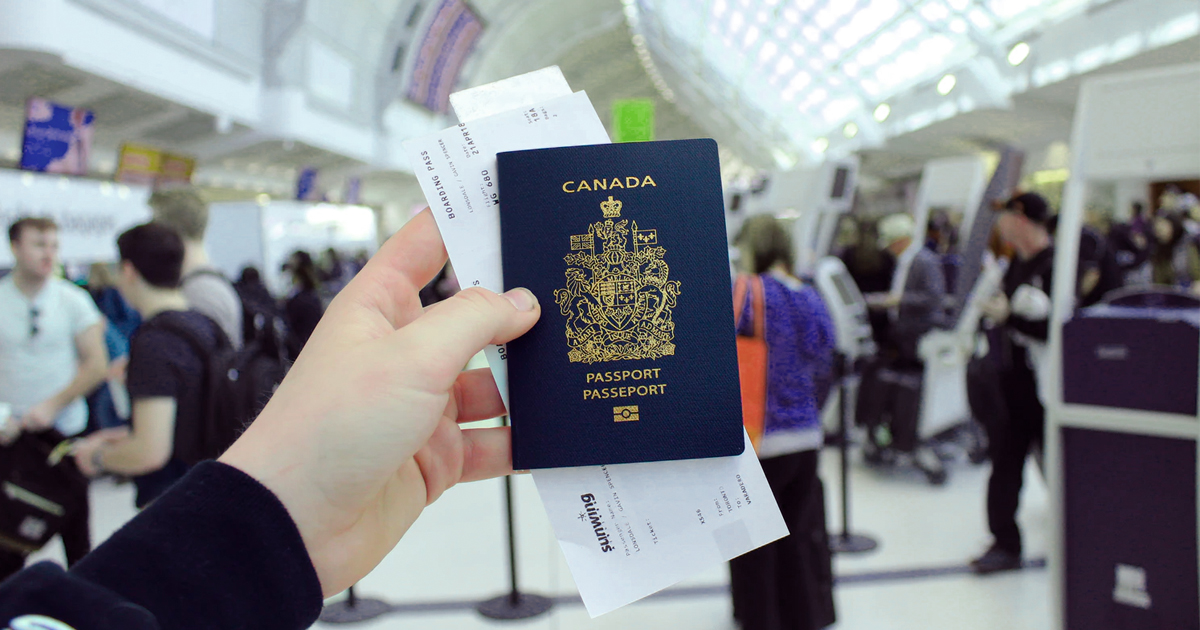