The high-stakes defamation trial between Johnny Depp and Amber Heard has thrust not only the controversial ex-couple into the spotlight, but also their closest comrades and celebrity colleagues. Among them is Heard's Aquaman co-star Jason Momoa, whose stance on the libel case remains undisclosed to this day.

Over the past six weeks, Momoa has refrained from releasing any formal statements addressing the ongoing legal battle. However, some fans believe that his recent activity on social media serves as a subtle indication of how he truly feels.

Perhaps the most interesting development occurred during the earlier stages of the court proceedings when Momoa suddenly followed Depp on Instagram. Fans have surmised two possible reasons for such a decision: 1) Momoa is tactfully hinting at his support for Depp over Heard, or 2) it is simply a PR move intended to imply his neutrality and avoid choosing sides altogether.

At this time, Momoa follows both Depp and Heard on Instagram, so it would appear that the second reason is more realistic than the first. That said, the Aquaman actor has remained tight-lipped during the entire process, choosing not to make any comments on the libel case despite his name being dropped in the courtroom conversations on multiple occasions.

Most recently, Kathryn Arnold, an "entertainment industry consultant" hired by Heard's legal team, mentioned Momoa in her testimony, claiming that he and Aquaman director James Wan fought to keep Heard in the sequel. According to her, they were "committed" to Heard and "adamant" that she reprise her role as Mera, the title character's love interest.

However, such claims were contradicted by Warner Bros., who recently stated that they almost dropped Heard from the sequel entirely due to "chemistry concerns." Wan also unfollowed Heard on Instagram during the height of the court proceedings, suggesting that he was not so "committed" to her after all.

Momoa's silence has been interpreted by some as an indication that he wants nothing to do with Depp and Amber's legal drama; however, not everyone agrees that he should be taking that approach. Heard is directly associated with Aquaman, so her negative press could have a hugely detrimental effect on his upcoming passion project, Aquaman and The Lost Kingdom.

Some fans have even promised to boycott the sequel if Heard is still attached to it. Given that Aquaman is a franchise that Momoa has carried on his shoulders from the beginning, it would seem that the onus is on him to come to its defense publicly and do what he can to mollify the growing tensions in the fandom. Then again, speaking out on the issue is easier to do when you are not in Momoa's shoes.

Momoa is essentially stuck in a lose-lose situation. He has already been criticized for his reticence as of late, so imagine what would happen if he finally decided to say something but it's the wrong thing, or not what people want to hear. In this age of cancel culture, every word that leaves a celebrity's mouth is picked apart and subjected to harsh judgment. Momoa, of all people, does not deserve to be crucified for wanting to stay out of the affairs of others. As far as his fans are concerned, he is truly one of the good ones.

Still, a big question mark remains on the current state of Momoa and Heard's relationship. At this point, it is unclear whether they have an open line of communication with one another as friends, or if the extent of their relationship is strictly professional. The prevailing assumption is that there is an unreported tension that exists between the two, stemming not only from the defamation trial but also from Heard's past behaviors toward Momoa's stepdaughter, Zoe Kravitz.

In 2018, Heard called out Kravitz after she backed Depp's initial casting in Fantastic Beasts: The Crimes of Grindelwald by J.K. Rowling, despite the allegations Heard had made about him at the time. Heard took to Twitter and said: "Reading Zoe Kravitz's interview reminds me how desperately we need to know actual 'heroes.'" Momoa did not appear to reply to Heard's targeted comment; however, it is a known fact that he loves Kravitz as his own. He has always been there for her throughout her career, even now despite his split from her mother, Lisa Bonet.

When you look at Momoa's reactions (or lack thereof) to past and present controversies that involve himself or people close to him, it is clear that he is not confrontational by nature and that he prefers to deal with drama more passively. With that in mind, it seems unlikely that we will get a formal statement or even an utterance from Momoa regarding his views on the Depp-Heard situation any time soon. For now, eagle-eyed followers will have to tap into their inner Sherlock skills and use their powers of deduction to figure out exactly what's going on in Momoa's enigmatic mind. 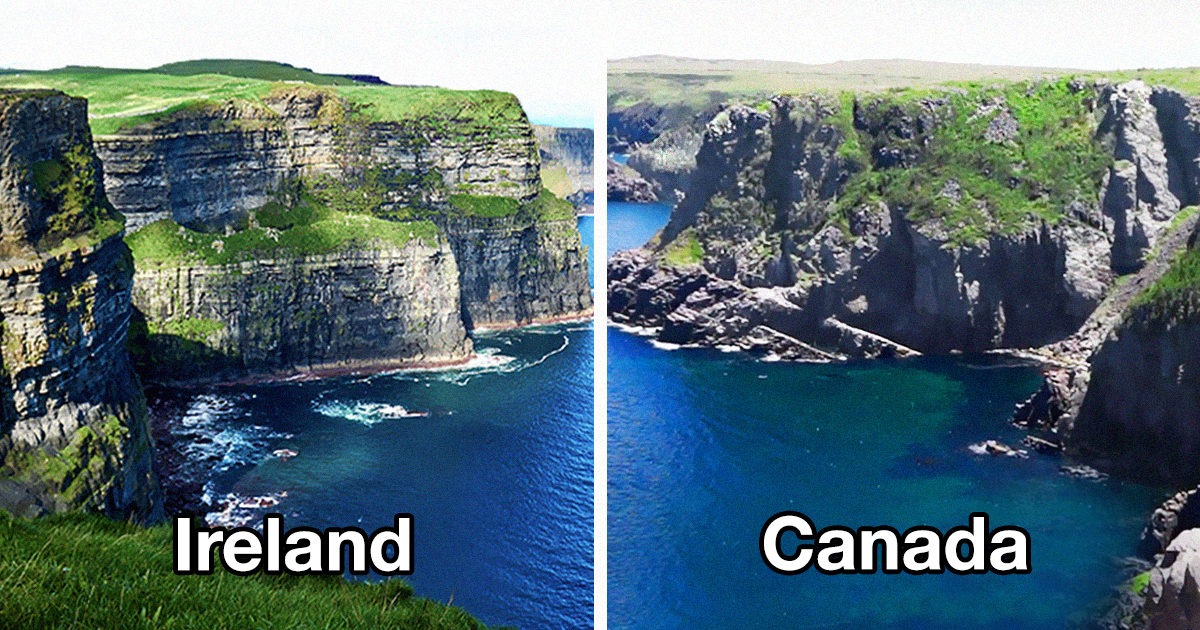 Jeff Bezos could probably save the world right now. So where is he?